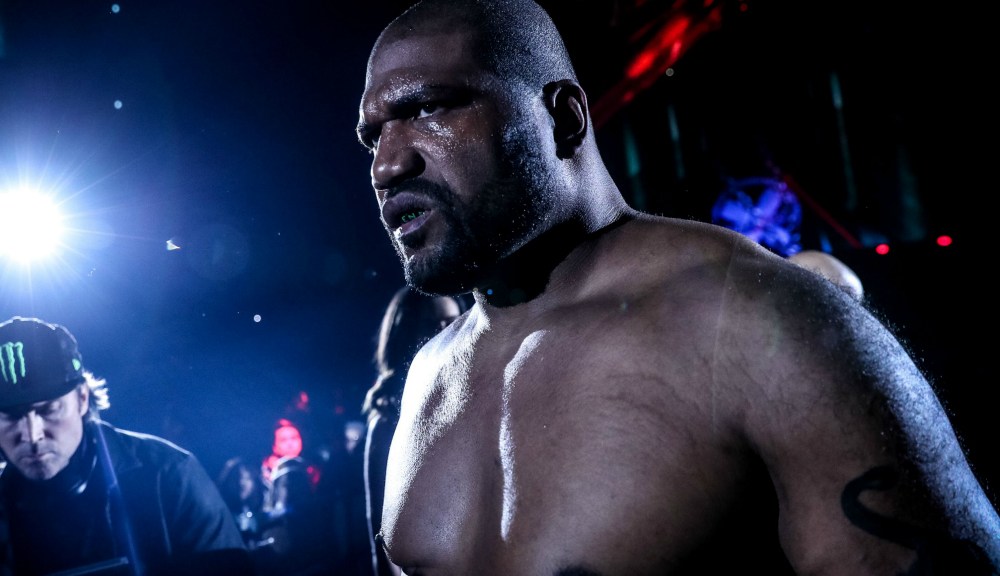 Quinton “Rampage” Jackson is no stranger to combat sports these days, but it’s been quite a while since he stepped into a cage or ring for his own competition.

In recent years, he has frequented Triller Fight Club and Bellator events, either as a “coach”, ambassador or just a fan. However, it’s been almost three years since his last fight, a TKO loss to Fedor Emelianenko.

Rumors of a boxing match against Triller Triad Combat trainer Shannon Briggs have been circulating for a long time, but nothing concrete has ever been solidified. Jackson, 44, revealed in a recent interview with TMZ that the fight does indeed have legs, as details are still being worked out.

Above all, he intends to keep fighting. The image of him crashing to the canvas as Emelianenko towered over him in his first TKO loss in 14 years isn’t the everlasting impression he wants to leave on fans.

“Nobody. I’m not done,” Jackson said. “I’m not happy with my performance in my last fight. I can’t leave MMA fans like this. best of this sport. … Like I said, I’m in talks with fighting Shannon (Briggs), finally. This fight has been going on for almost a year. I want to do some boxing before I retire. … I could do MMA, but I want to do boxing. I get up there. I’m 44, man. I get up there. My knees (injured) from wrestling. MMA, a lot of people want to knock you down.

Briggs, 50, is a two-time heavyweight boxing champion known for his brash and lively personality. He has not competed in a professional boxing match since May 2016.