Panamanian Pedroso had held the title for just over seven years and had successfully defended his crown against 18 different contenders.

McGuigan was famous not only for becoming the featherweight world champion, but also for uniting communities across the UK and Ireland in their support for him. 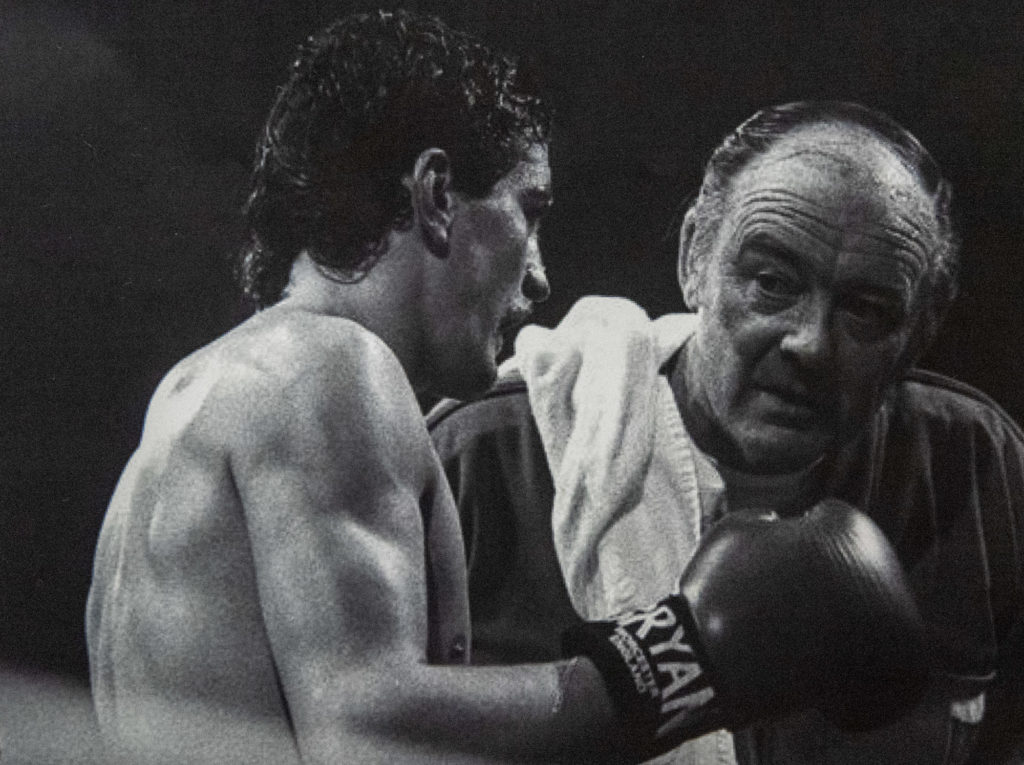 Fans got a glimpse into the legendary Irish boxer’s career

After the Loftus Road bout, McGuigan became the first person to win the BBC Sports Personality of the Year, born outside the UK.

At Cannock’s Premier Suite, Scott Murray and his team worked with McGuigan to put on a stage show that brings to life the iconic images and movie clips that document his life and boxing career. 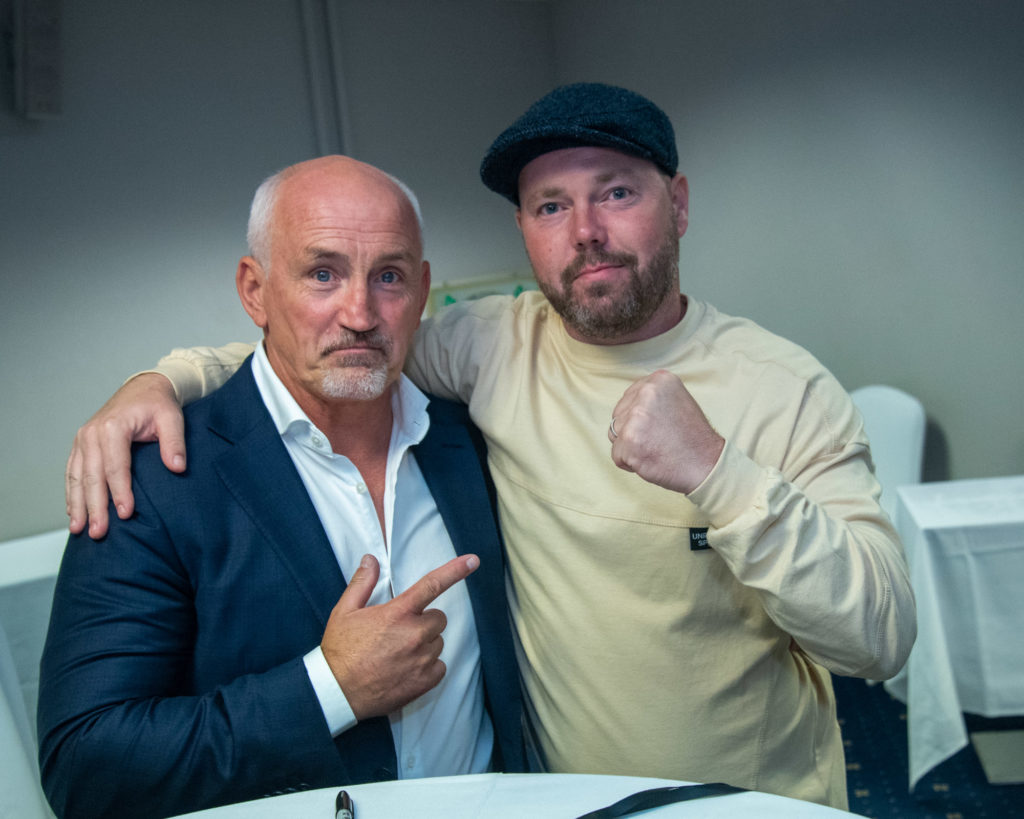 In what has been a roller coaster of life’s ups and downs, audiences were treated to a personal contextual glimpse of the film clips and photos that capture McGuigan’s career.

These include Pedroza’s victory, the hero’s welcome home when 75,000 people witnessed his return to Ireland, and the 43-degree desert heat of Las Vegas during the McGuigan-Steve Cruz fight. . 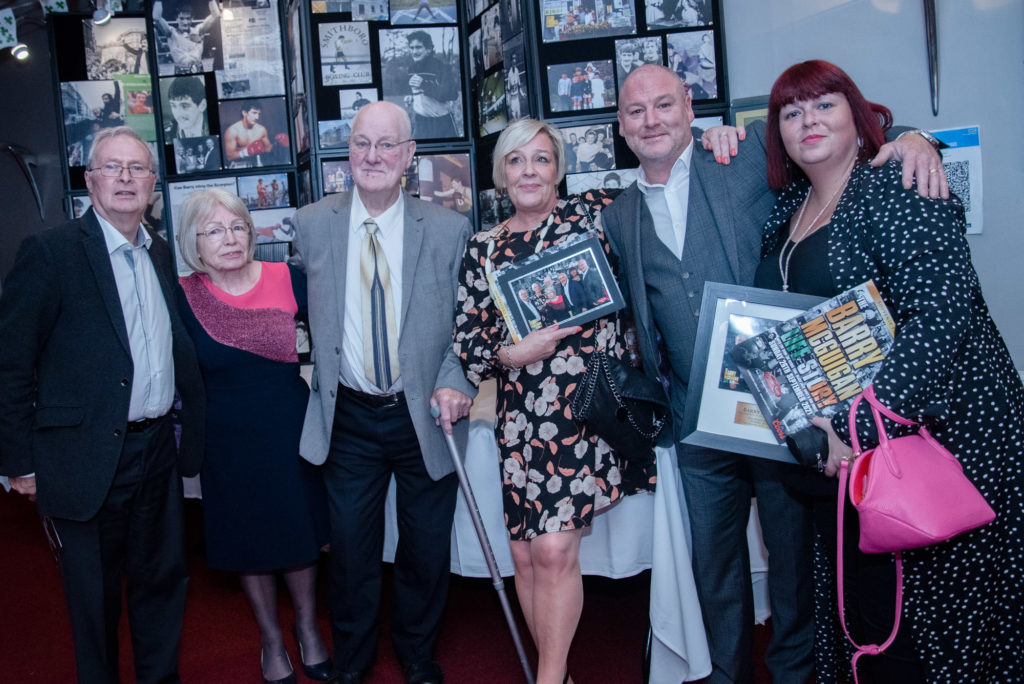 The Scott family of Cannock, Birmingham and Co. Fermanagh

But then there was also the tense political context and turmoil in Northern Ireland that existed in the late 1970s and early 1980s.

Early in his career, McGuigan had to cross the border between the Republic and Northern Ireland to train, before his mother encouraged him to find a more local gym. 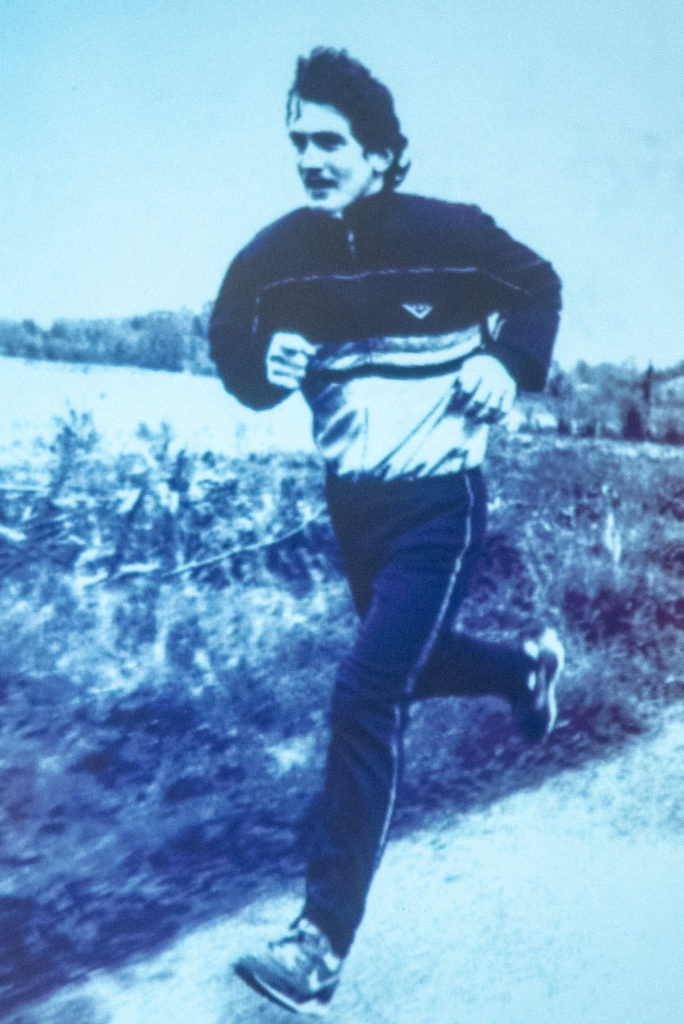 A young McGuigan in training

The Catholic / Protestant love affair between Barry and his wife Sandra, the girl he had known since the age of three and married in 1981, is also covered.

In conversation with Bob Brolly, a Derry native and BBC radio presenter, Barry McGuigan’s life story is accompanied by McGuigan – following in his father’s footsteps – joining Birmingham-based band The Teds as lead singer for a concert. 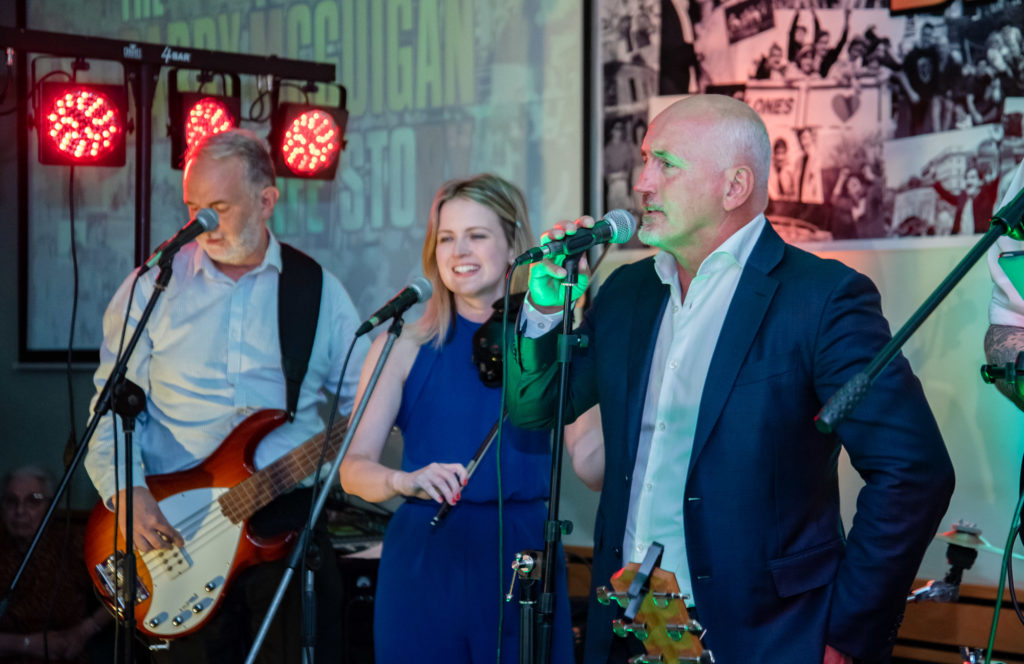 McGuigan’s Clones father Pat was a singer who in 1968 represented Ireland in the Eurovision Song Contest. 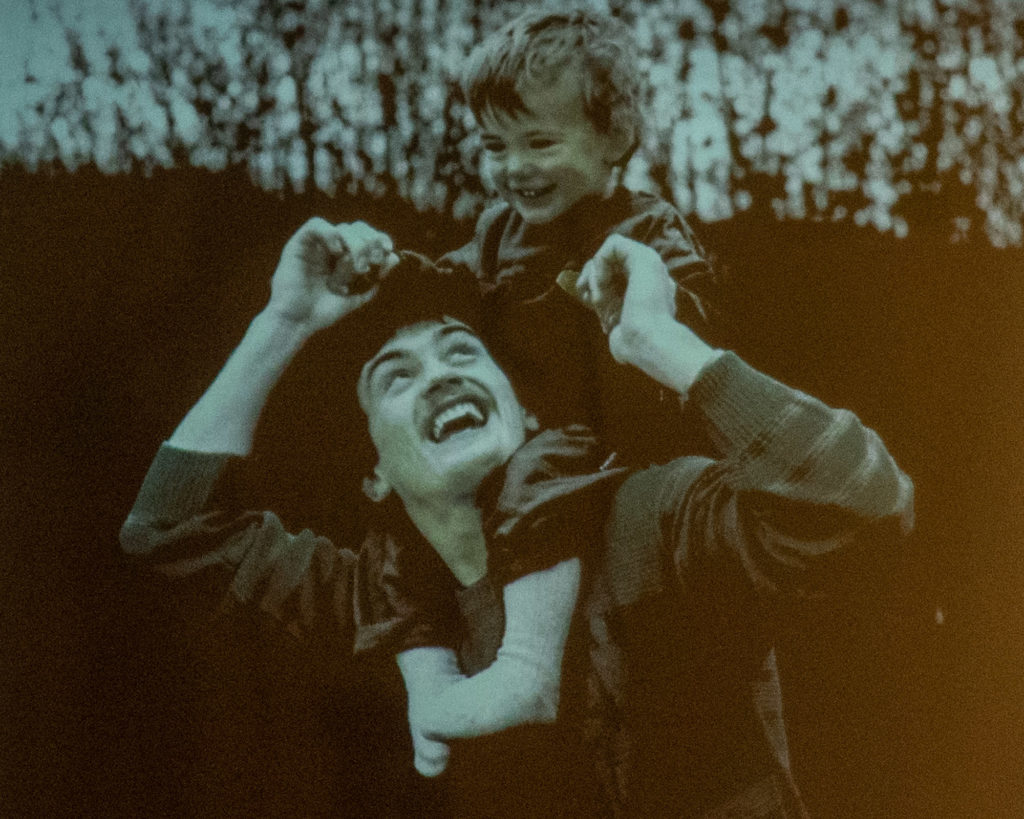 He sang Barry in the ring for several of his fights with a rendition of Danny Boy.

Poignantly, it was Pat’s death in 1987 that contributed to Barry’s retirement from boxing.