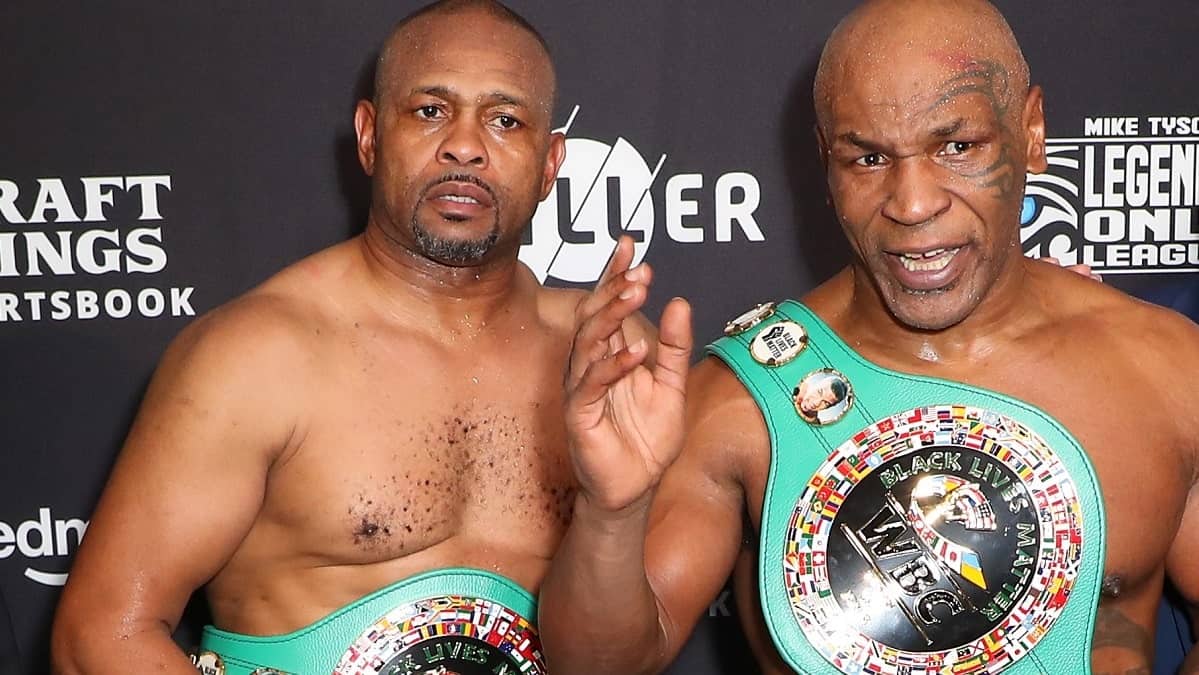 RJJ says the added incentive of an in-game title has always given him extra motivation for a battle.

Mayweather went on an astonishing rant aimed at current organizations about how many belts are currently in boxing.

Floyd Mayweather at the belts

The five-weight world champion said: “There are too many champions in the sport of boxing right now.

“There are too many champions. There is no super champion, not at all.

“I’m not taking anything away from any fighter, but there are too many belts.

“People don’t know you have to pay for every belt you win. There are penalty fees. If a fighter only has the regular belt, he must pay a penalty fee.

“If a fighter is a super champion, he has to pay a penalty fee. It’s not good for the sport of boxing.

“Every fighter is a champion now. Belts are now like a fighter winning an amateur trophy.

“We need to clean this sport of boxing. It doesn’t look good,” he added. 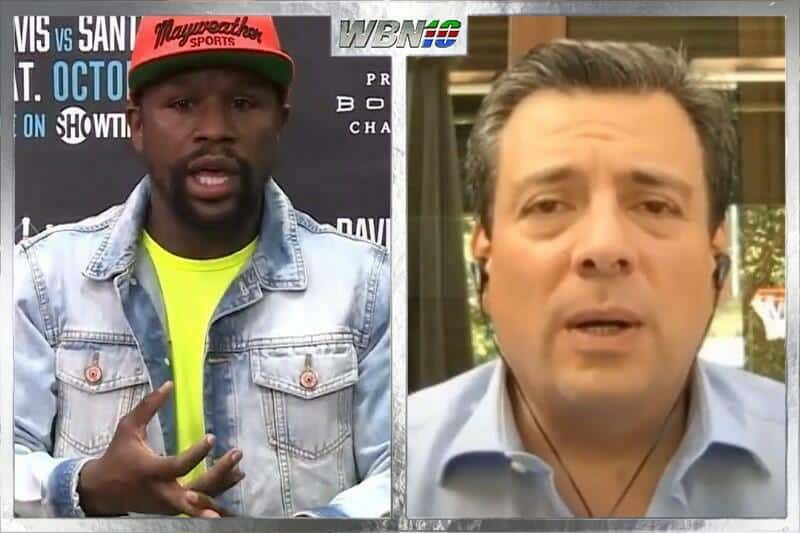 After the WBC sanctioned a “special” strap for his record showing against Mike Tyson, Jones responded directly to a question about Mayweather’s comments.

“First of all, I don’t care what nobody says,” Jones said. “It has nothing to do with me [what Floyd Mayweather says].

“I do what I do. My business is my business. I don’t care what nobody else says. It has nothing to do with him [Floyd Mayweather].

“So he stays out there in his lane doing what he does, let me do what I do.

“Second, when I was fighting, I wasn’t like them. I went for every possible belt I could get in my weight class at the time.

“Mike did the same thing. We come from the old school. We want every belt you have. I don’t care what type of belt it is. It could be the Joe Patti Seafood Belt. I want that. I do not care.

“If you have a belt in my weight class, at my peak, I wanted it. So you think right now, you want to see me play, you put a belt on the line.

He continued: “So you think right now you want to see me play, you put a belt on the line. I’m sorry, but it’s like drugs. I can’t say no. You offer me a title . You got me.

“It may not mean anything to people like him, but it meant the world to me.”

It turns out that the WBC didn’t put a title on the line. They just gave the two former champions one recognition belt each.

When asked if he agreed, Tyson added, “He said it all. It’s like drugs.”