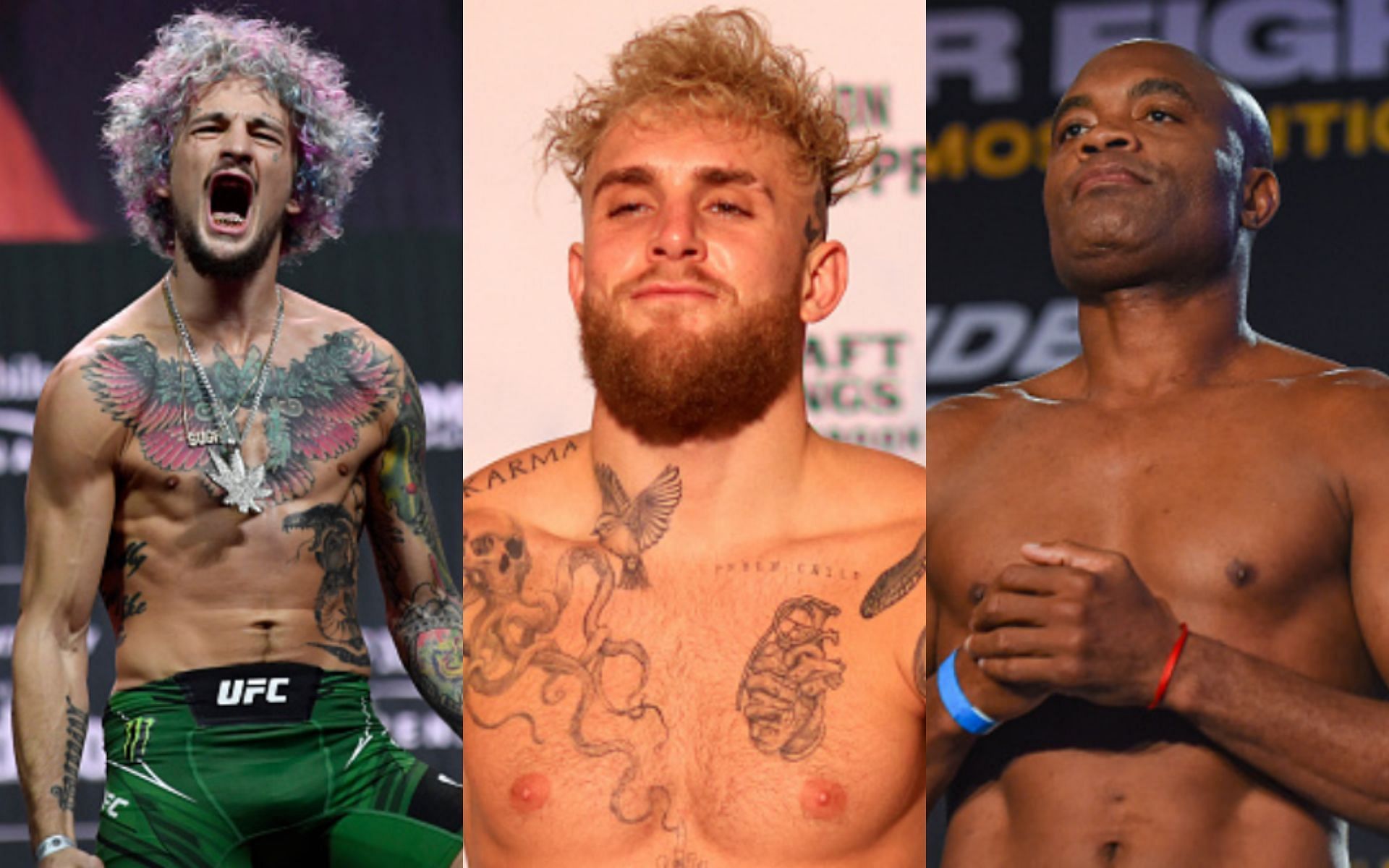 Sean O’Malley has suggested that Jake Paul should not accept an upcoming fight with Anderson Silva.

In a video uploaded to his YouTube channel, O’Malley gave his thoughts on a potential boxing match between Jake Paul and Anderson Silva. ‘Suga’ said:

â€œSee, watching Anderson after what he did to Tito, Tito Ortiz, it’s a risky fight. I don’t think it would necessarily be a smart fight for Jake just yet. But who knows? I do not know. It’s fun to play with.

Watch Sean O’Malley address a possible Jake Paul vs. Anderson Silva fight in the video below:

Several notable combat sports analysts – including UFC Hall of Fame member Michael Bisping – have noted that Silva would be the perfect next opponent for “The Problem Child.” Neither Silva nor Jake’s respective next opponents and return dates have yet been revealed.

Earlier this year, Anderson Silva expressed his respect for the Paul brothers. “The Spider” alluded to the significant attention and new audience they are bringing to the combat sports industry.

Talk to TMZ Sports, Silva also suggested that he could potentially have boxing matches against Jake Paul and / or Logan Paul in the future. Asked about the possibility of fighting them, Silva said:

â€œAnything is possible. Jake Paul and Logan do a lot of a good job in this entertaining new show. We’ll see. Anything is possible. I respect both. [Jake] fine, work hard. So we’ll see, maybe that’s possible too. Silva added: “My goal is my last fight is 49 [years old]. 49, I’m done. Probably, I have finished. It’s my aim. Fight 3 more years and it’s done. 49. That’s the number. Maybe I can fight more, but right now my goal is that when I’m 49, I stop fighting.

Jake Paul, for his part, hasn’t expressed much interest in fighting Anderson Silva. Paul instead called out current UFC megastars Jorge Masvidal and Nate Diaz, daring them to fight him in the boxing ring.

Watch Jake Paul call Nate Diaz and Jorge Masvidal in his post-fight interview after his win over Tyron Woodley: 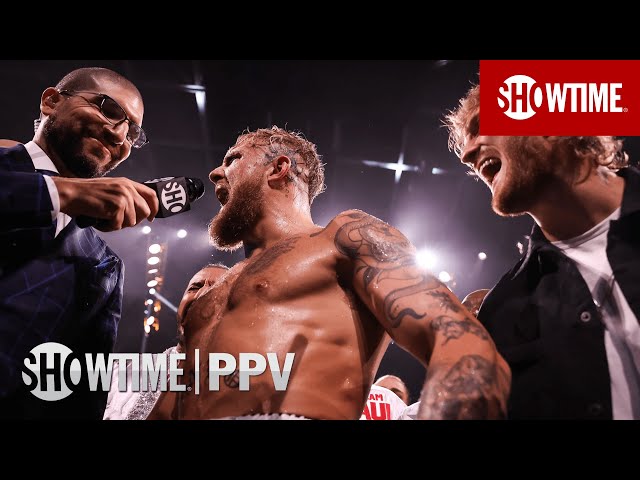