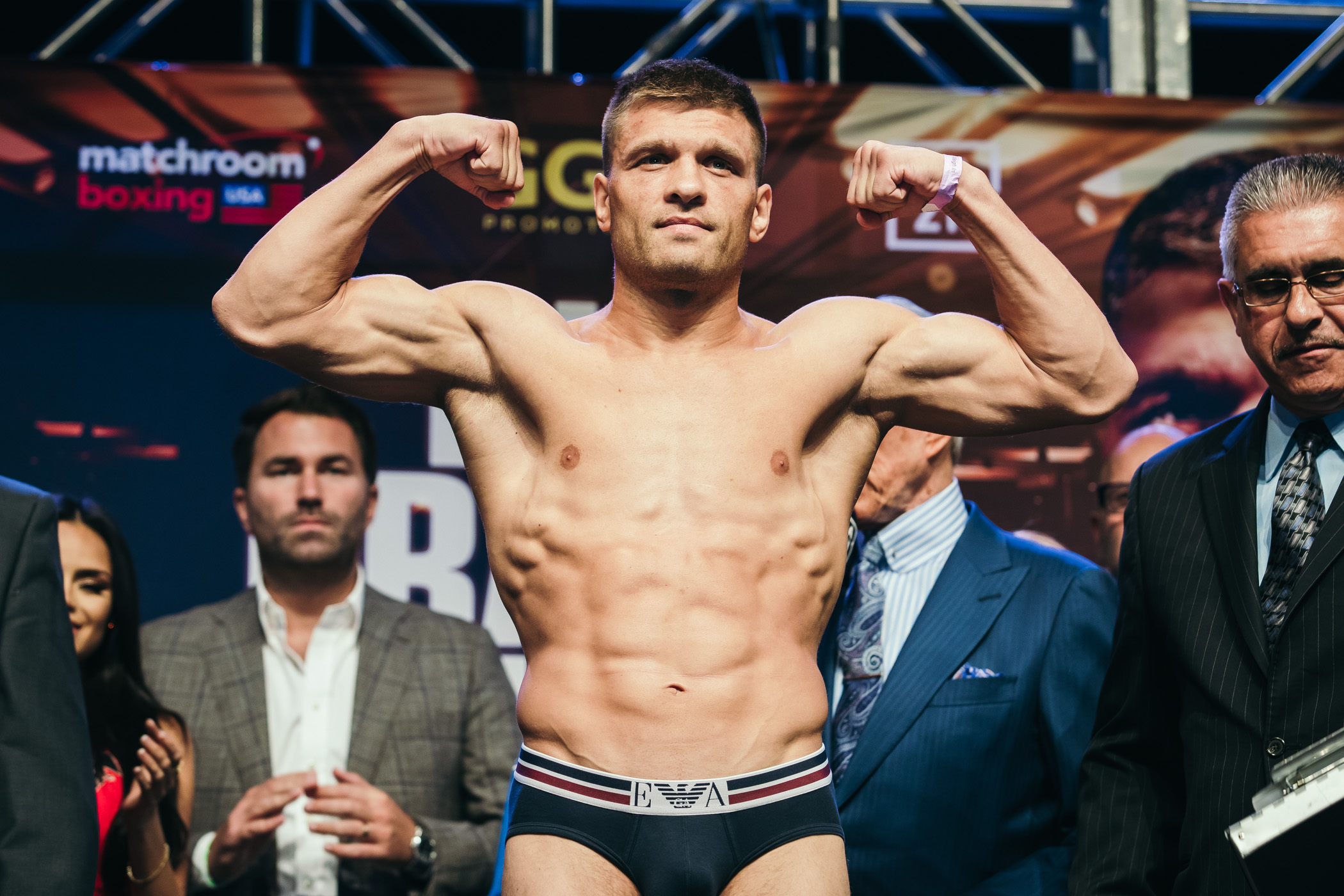 Showtime Sports will provide live coverage of middleweight contender Sergiy Derevyanchenko taking on Joshua Conley in a 10-round bout and rising prospect Vito Mielnicki Jr. taking on Jimmy Williams in an eight-round welterweight duel on YouTube’s YouTube channel. Showtime Sports and the Showtime Boxing Facebook page on Saturday July 30 at the Barclays Center in Brooklyn during a Premier Boxing Champions event.

The ‘City of Brotherly Love’ will be on full display as Showtime has brought in a notable team of announcers to host the streaming fights during Saturday’s pre-show.

Fans will get a chance to catch up with Mielnicki before he steps into the ring as Showtime Sports goes behind the scenes and into his training schedule with a revealing Day in Camp feature on the rising star via Showtime’s YouTube channel Sports.

Following the streaming action, the triple-header Showtime Championship Boxing will also see Polish star and Brooklyn action Adam Kownacki return to the ring to take on Turkish Olympian Ali Eren Demirezen in a 10-round heavyweight attraction, while undefeated rising star Gary Antuanne Russell takes on former two-division champion Rances Barthelemy in a 10-round showdown to kick off the telecast.

A Showtime Sports press release was used in this article.