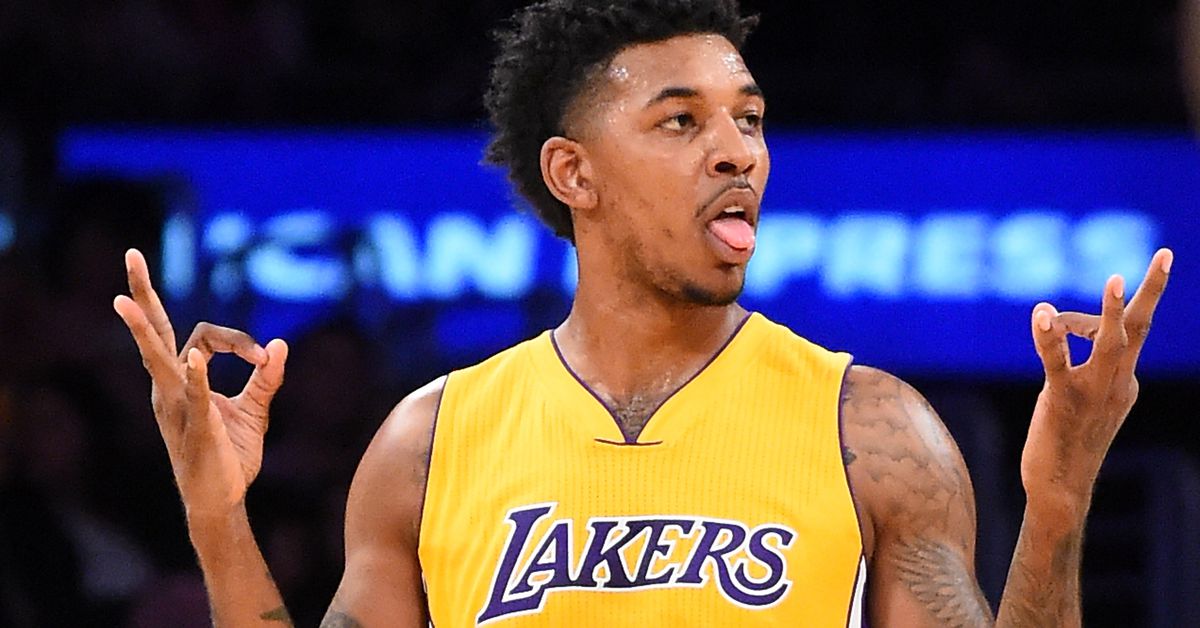 I write this while looking at the fight map and fighter profiles for Social Gloves: No More Talk for the first time. Already, I can say, I’ve heard of two people here, so don’t expect an in-depth analysis of what either of these “fighters” bring to the table.

Last year, Social Gloves: YouTube vs. TikTok was a big hit for internet traffic. But not for us. He went under our radar. Our staff is way too old to know what a TikTok is, so we haven’t covered it and missed all those sweet clicks. But we are not caught sleeping this time!

So here’s an article that hopes to siphon off some of the inbound traffic that might be generated by the inexplicably massive followings some of these characters have amassed online.

The main event of this one features AnEson Gib. He’s the first guy who fought Jake Paul. I know this because I must have published dozens of Jake Paul articles since “The Problem Child” started drawing traffic (with its knockout of former NBA Slam Dunk champion Nate Robinson) in 2020.

If I remember correctly – without searching – Paul fought Gib on the undercard of his brother Logan’s first fight with KSI. I think Gib is a friend or somehow affiliated with KSI, who I think is a streamer (?). I don’t know what Gib does other than that.

He fights Austin McBroom, who has a hilarious last name. The event’s page on Fite.TV calls both Gib and McBroom “social media superstars.” I’m looking for him and it looks like he’s 30 years old and has over 6 million Instagram followers. His Instagram tagline says “my next fight – September 10th”, so I’m guessing he’s done that before.

Here is a hype video that I will not watch.

The co-main event has Nick Young aka Swaggy P. And I legitimately know who he is, thanks to watching basketball (go Raptors). The 37-year-old Young has gone from being a Shaqtin regular in his young career, spent with the Washington Wizards and LA Lakers, to a pretty useful vet. Late in his career he was a dependable shooter off the bench and in 2018 he won an NBA championship with the Golden State Warriors.

If you’re not a basketball fan, chances are you’ve seen Young’s face yet. It’s this guy:

He was supposed to fight someone called Blueface. But Blueface gave up, for some reason. The replacement is Minikon who appears to be a TikTok person.

Other athletes on the card are former NFL players Le’veon Bell and Adrian Peterson battling in “the battle of the running backs.” I don’t know Hand-Egg, and I’ll hate the sport forever for poaching us Mookie Alexander, but I heard of Peterson. I remember it was pretty good (I think?). I also remember he was part of a scandal involving allegations of hitting his child with a light switch.

I better watch this or the legal will go crazy. Okay, so he didn’t contest a misdemeanor charge of recklessly endangering his son, avoiding jail time and instead undergoing 80 hours of community service.

Looks like Peterson had some legal trouble. In 2018, he was ordered to pay $2.4 million to a creditor after defaulting on a loan. That year, he was also sued for failing to repay a $5.2 million loan. Peterson was ordered to pay a settlement, but defaulted. The New York State Supreme Court therefore ordered him to pay $8.3 million to that creditor instead. Yeah. I guess that’s why he’s here. Sorry man, I’m not gonna get that money back in combat sports.

In February, Peterson was charged with domestic violence after an incident on a flight from Los Angeles to Houston. The incident forced the plane to return to the gate and Peterson to be removed from the plane. These charges were dropped after Peterson’s wife testified that they had a verbal argument and that Peterson did not hit her during the incident.

I scanned Bell’s wikipedia page and there doesn’t seem to be much interesting stuff there, other than he releases music under the stage name ‘Juice’.

I’m just going through these last names because, why not?

Landon McBroom must be a relative of the main event guy, probably a brother. He’s fighting Adam Saleh – I’ll get him. 1.5 million followers on Instagram. Maybe a musician.

The event opens with Cory Wharton vs. Chase Demoor. Wharton was a cast member of Real World: Ex-Plosion. Demoor is a “digital creator” according to his Instagram who has previously played in the NFL, CFL and USFL.

So this is it. If you’re desperate to watch more fights after the UFC and BKFC events are over, you can stay up really late and watch those fans go down.

You can watch this event (if you’re really into sloppy boxing and budding celebrities) on fite.tv, the action attempt starts at 11 p.m. ET and costs $34.99. If you are desperate to spend so much money on this, please at least use this affiliate link so that your favorite online karate magazine can get a small slice of the pie.