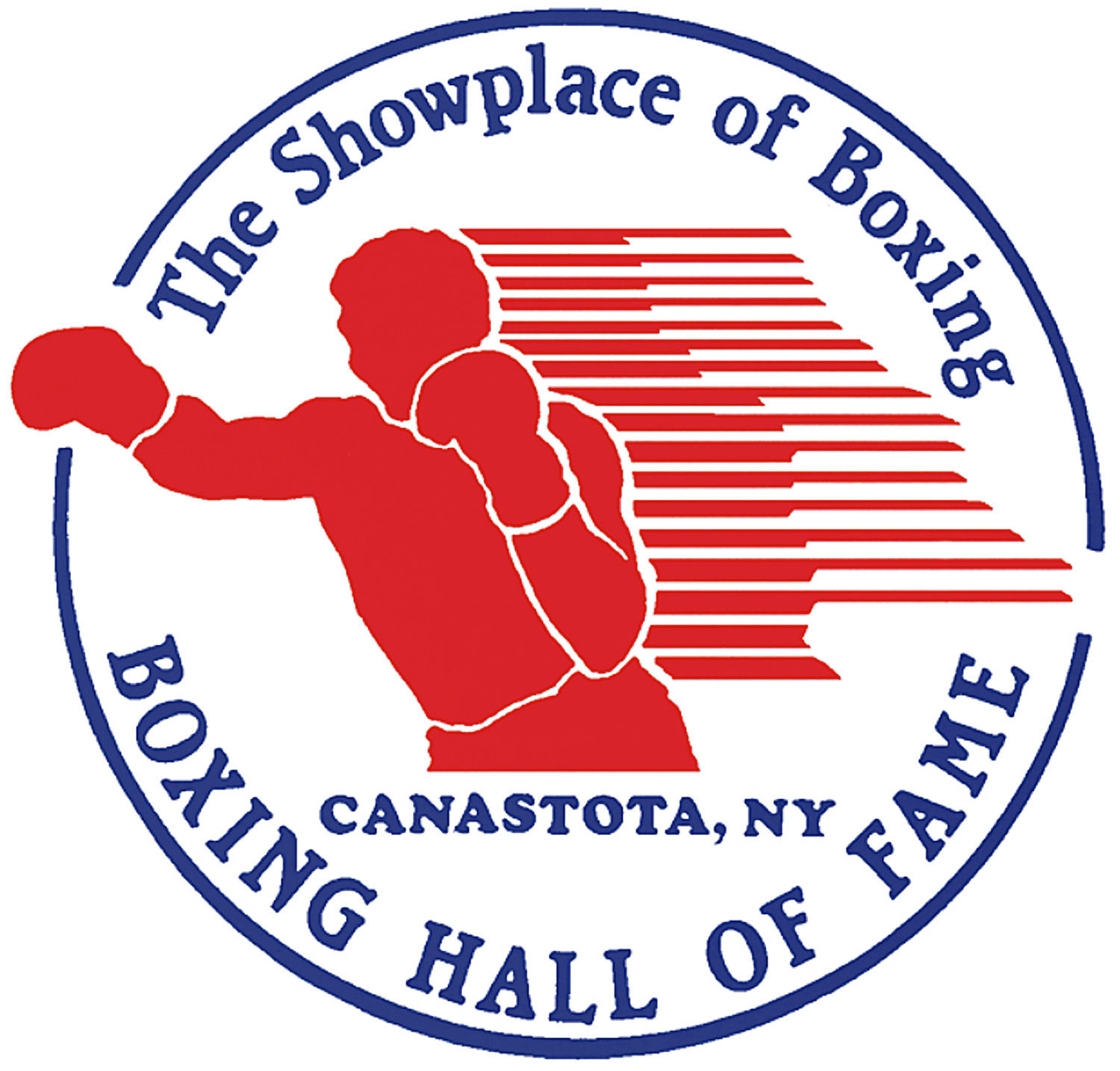 CANASTOTA — The International Boxing Hall of Fame announced Friday that the popular Parade of Champions is back and will take place Sunday, June 12 at noon.

“The Hall of Fame is so thrilled that after a two-year hiatus due to the COVID-19 pandemic, the Parade of Champions is back,” said Hall of Fame Executive Director Edward Brophy. “It promises to be a fantastic parade in Canastota for residents of central New York and boxing fans from around the world who are in town for the weekend festivities.”

The parade will feature boxing celebrities in convertible cars, marching bands, floats and community organizations and will take place through the streets of downtown Canastota.

Due to the cancellation of the previous two induction weekends, the classes of 2020, 2021 and 2022 will all be honored in a “Once in a Lifetime” weekend induction trilogy at the Hall of fame scheduled for June 9-12 in “The Hometown of Boxing”.

In addition to the Parade of Champions, the 2022 Hall of Fame Weekend Induction Trilogy will feature numerous events throughout the four-day celebration, including a 5K/Fun Run, ringside talks, a boxing autograph card display and the official induction ceremony. Hall of Fame weekend parties include Friday night’s Fight Night at Turning Stone and Saturday’s Banquet of Champions. Both events will take place at the Turning Stone Resort Casino in Verona.