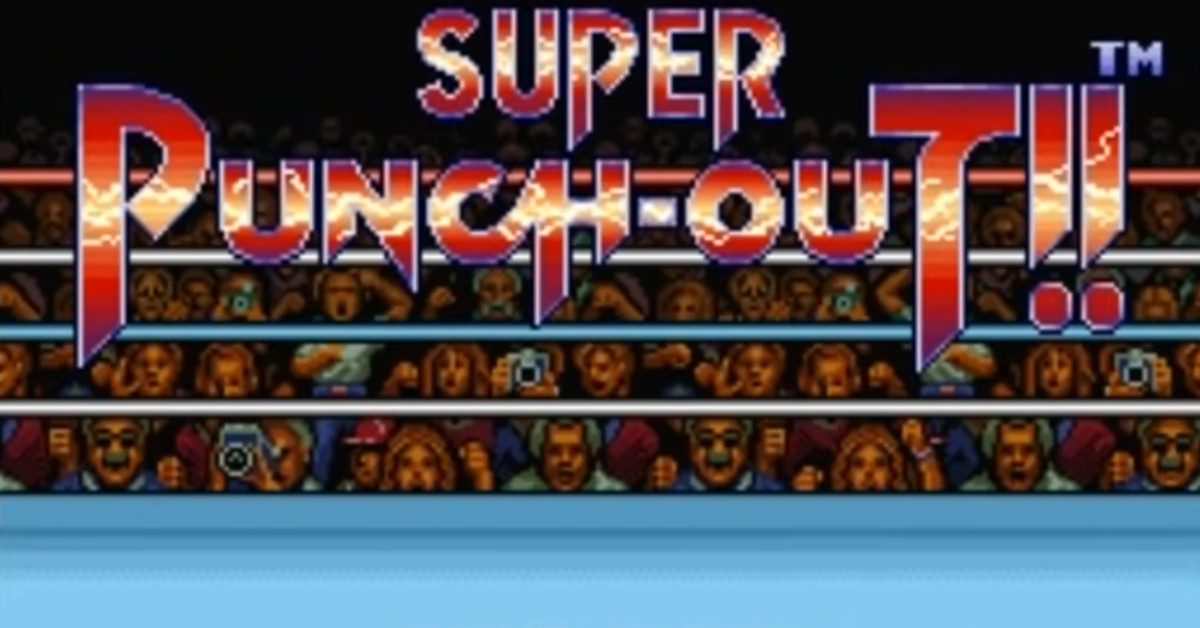 Long before the UFC video game series or Fight Night boxing games, Nintendo’s Punch-Out was the king of pseudo-realistic combat sports simulation. The original, for the NES, is still hailed as an all-time great piece of 8-bit gaming. The sequel, Super Punch-Out, may have had superior graphics and animations, but never quite managed to make the same kind of impact.

This latest news is unlikely to change that legacy, but someone is still playing the SNES version and they’ve apparently made some fascinating new discoveries. The Unlisted Cheats Twitter account reported earlier this week that they’ve unlocked a secret “Versus Mode” where players can choose one of the game’s 16 opponents to face off in a single battle. And, what is more important for hardcore Super Punch-Out fans, in this mode there is another cheat code that allows two people to play against each other.

At the title, hold Y + R, then press A or START. The following screen will appear instead of regular menus. Here you can select any character to fight a single free match. You see, even SPECIAL CIRCUIT fighters are available here. -> pic.twitter.com/Hh7AtPdTcK

Sorry! Completely forgot to mention! All combinations must be held on JOYPAD2! Then A or START on JOYPAD1!

It is not very surprising that code like this exists in the game. These types of “cheats” are often necessary development tools for testing and debugging the game. No one in their right mind will want to go through the whole mode story just to make sure the final boss animations work well, or even to go through entire fights with characters to make sure every specific move lines up exactly as it should. Tools to pick any fight and create every character animation would be mere necessities.

But that doesn’t make them any less cool to randomly dig up 28 years after the game’s release.

Great news for all fans who still have their original SNES. Or for the much more likely to have an emulated copy they can play with. There are even reports of it working on Nintendo Switch versions of the game.