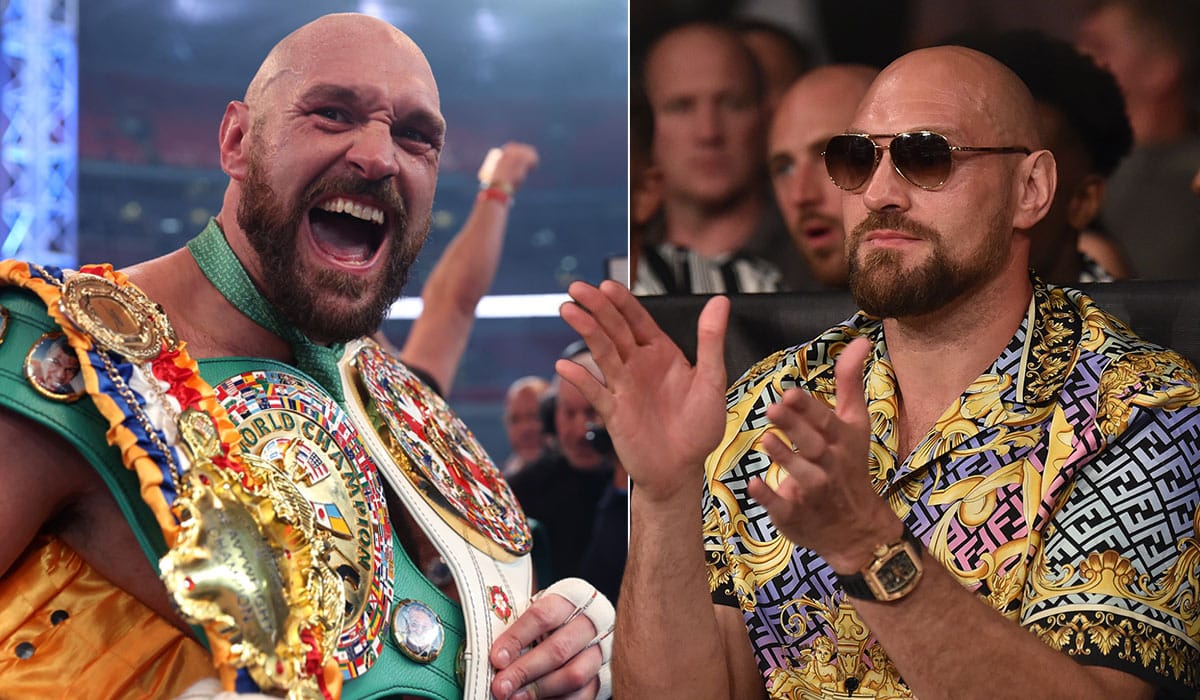 Tyson Fury has made another retirement U-turn just days after announcing his final plans to return to the ring.

The heavyweight boxing champions celebrated his 34th birthday by announcing his final retirement as he continues to flip-flop on his future in the sport.

Fury, who still holds the WBC world heavyweight title, was expected to fight the winner of Oleksandr Usyk’s rematch with Anthony Joshua which takes place on Saturday week, but that prospect is once again in doubt.

The Gypsy King first announced his retirement following his stunning knockout victory over British rival Dillian Whyte in April, and despite only revealing his intention to return four days ago, he has performed another sudden reversal.

As recently as Tuesday, Fury insisted his final retirement period was over in order to set up a fight trilogy against Derek Chisora ​​and he even claimed to have named Isaac Lowe as his trainer, replacing SugarHill. Steward.

However, Fury took to social media on Friday, saying he would never return to the ring in brief statements posted to Twitter and Instagram.

“A big thank you to everyone who has contributed to my career over the years and after long difficult conversations I finally decided to leave and on my 34th birthday I say Bon Voyage,” he wrote.

Fury also thanked a number of those close to him for their help throughout his career, including promoter Frank Warren, his father John, coaches SugarHill Steward and Ben Davison and his wife Paris.

Usyk and Joshua face off in Jeddah for the WBA, IBF and WBO belts which the Ukrainian snatched from his rival at the Tottenham Hotspur Stadium in September