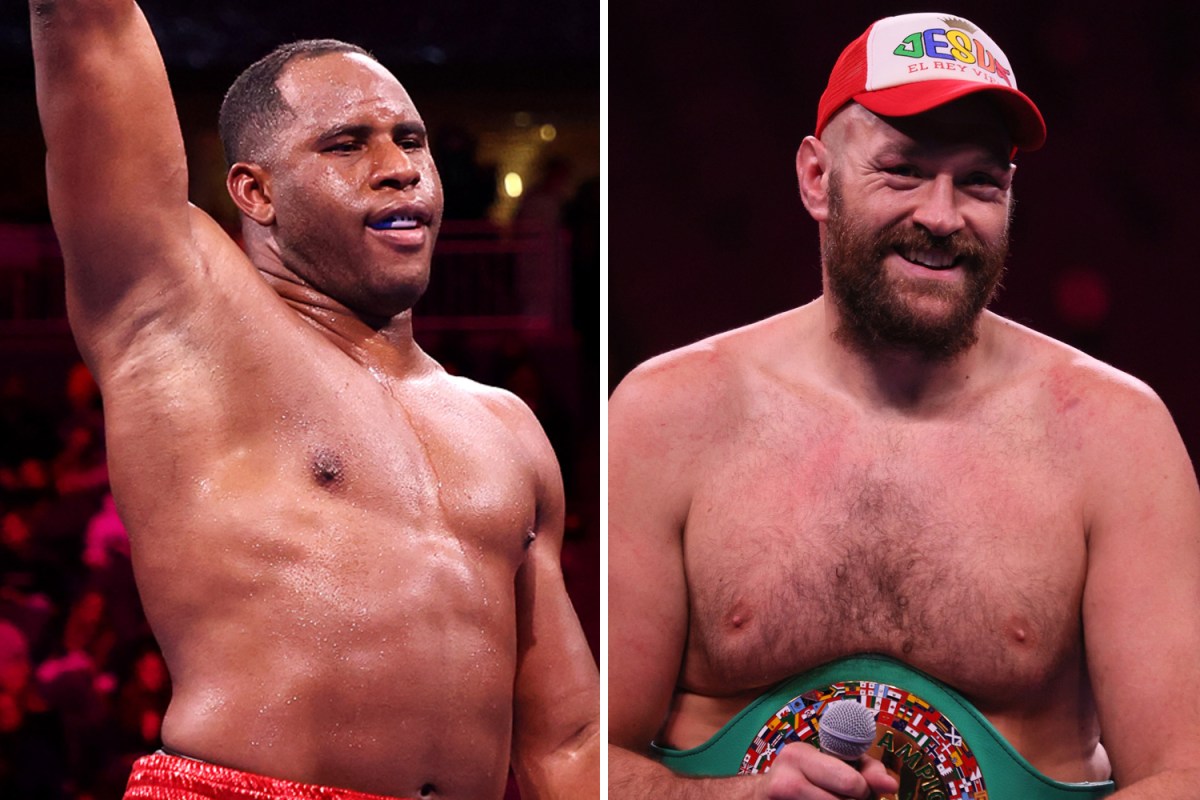 And the 20-0 Cuban Flash is confident he would dethrone the WBC King Fury if given the chance.

Sanchez said of Fury: “I knock him out easily. He has no boxing skills.”

Sanchez, coached by Eddy Reynoso, reckons he would make an even greater number of unified heavyweight king Oleksandr Usyk.

He said of a potential showdown with the Ukrainian southpaw: â€œEven easier.

“Usyk has movement, but he doesn’t have the technique I have.”

Sanchez’s confidence is shared by teammate and pound-for-pound king Canelo Alvarez, who had a front row seat for his routine victory over Hammer.

“He’ll sweep everyone in the heavyweight division because he’s a special talent.”

Sanchez said of the Mexican cheering him on: â€œI was very motivated seeing Canelo supporting me at ringside.

â€œThis must be a definitive year for my aspirations to become world champion.

“He was a tough opponent, but my dominance in the ring and my skills were too much for him and they will be for anyone who stands in my way.”

Sanchez savored every minute of his training with the undisputed king of super middleweight, declaring: â€œCanelo is an absolute stallion.

â€œHe’s very serious and very respectful both to me and his work ethic.

â€œThe biggest lesson I learned from him is the fact that it doesn’t matter whether you are training or being in the ring, you have to be serious about your job, you have to follow him with passion.

“That’s the main thing I got from being with Canelo, someone I really appreciate.”