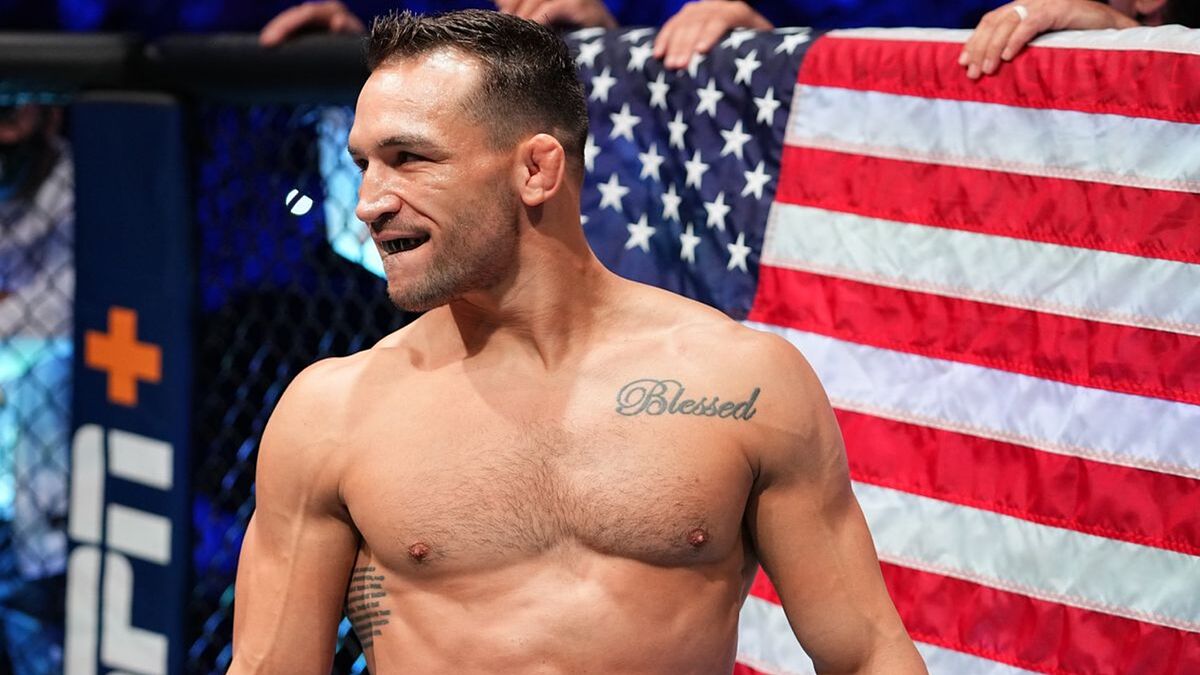 ‘Iron’ made a magnificent appeal to megastar Conor McGregor after his superb victory by KO at UFC 274.

Chandler spoke to TMZ almost a month after the fight and expressed interest in fighting the Irishman.

“There’s so many different things attached to a fight against Conor. Everyone talks about payday, red panty night and all that kind of stuff. For me, I just want the biggest stage possible against the greatest competitor the sport has ever seen,” Chandler said.

Chandler praised McGregor, describing him as a “combat sports icon” and pointing out how rare people like him are.

“There’s a lot of big fights that Conor could take, a lot of big names. But…I’d like to be the other guy on the other side of the octagon when the cage door closes and then come out and do something special,” he added.

The weight class the fight could take place in was also mentioned by ‘Iron’. The lightweight contender commented on McGregor’s size and said he would be ready to fight at 170 pounds.

He said if the fight couldn’t be booked at 170 pounds, he would be willing to cut the weight to 155 pounds.

A fight between Chandler and McGregor could be a reality

Dana Whitethe president of the Ultimate Fighting Championship, is also on board for this fantastic match. White said in a recent interview with TMZ that he “really loves” this big gun showdown.

Chandler’s last fight against Tony Ferguson, according to UFC top brass, played a key role in that.

This fight made sense in terms of rankings, according to the UFC president. With all of these factors in mind, this fantasy showdown isn’t out of the question.