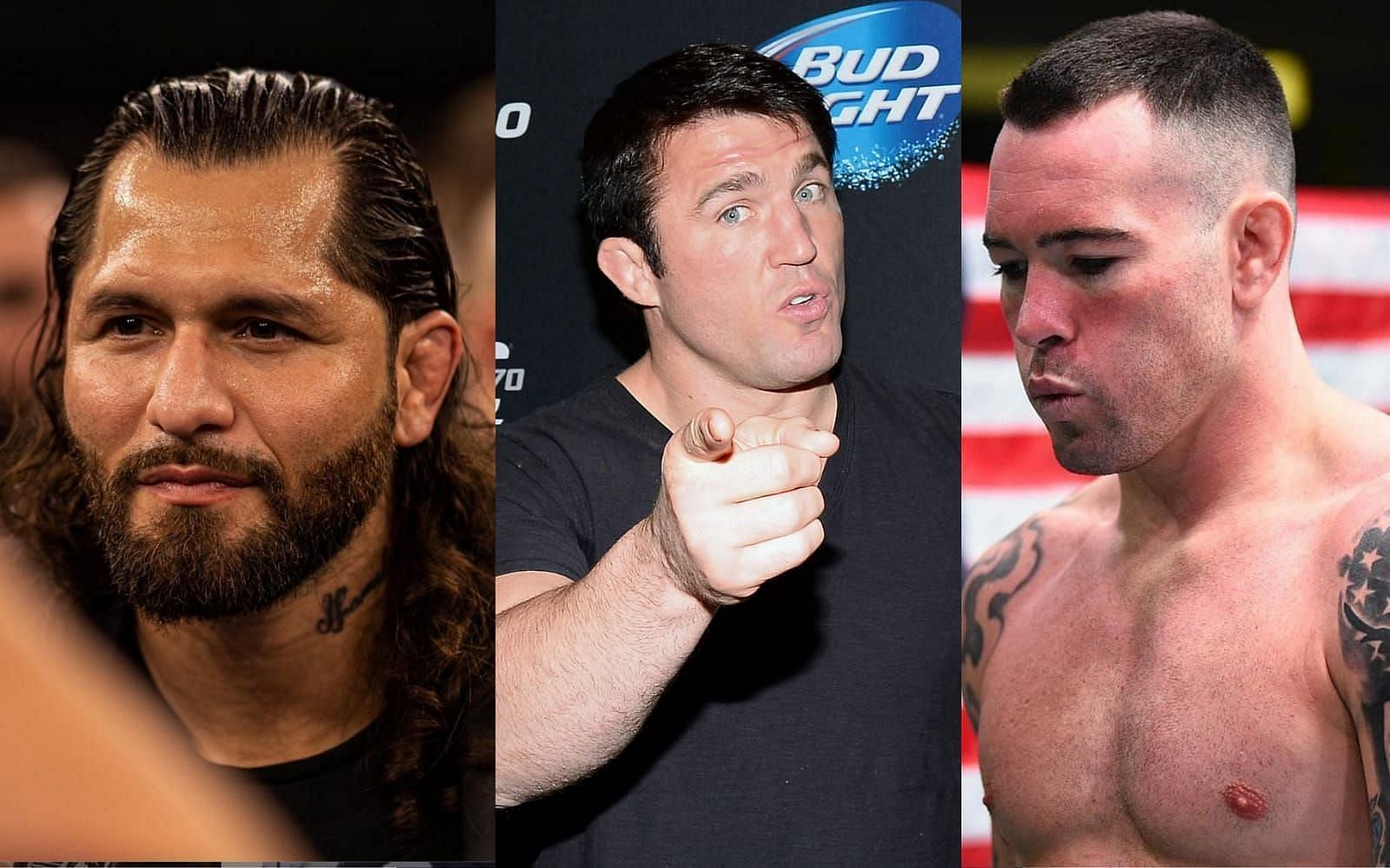 Chael Sonnen has praised Jorge Masvidal for accepting a fight against Colby Covington. According to Sonnen, the stylistic matchup is against Masvidal and a loss to Covington could see his star power diminish further.

Masvidal is currently on a two-fight skid in the UFC. The Miami native is coming off back-to-back losses to Kamaru Usman and hasn’t won a fight since November 2019, when he defeated Nate Diaz. He’s one of the promotion’s biggest draws, but a third straight loss could see his superstar status take a hit.

Sonnen acknowledged the intense rivalry between the former teammates and added that he believed “Gamebred” had more to lose from the fight against Covington.

In a video uploaded to his YouTube channel, “The American Gangster” said:

“In all honesty, I really have to show respect to Masvidal because it’s a career-ending fight. It’s a big deal, there’s going to be so much attention, so much focus and so much hate in this battle. Jorge, who is the second biggest draw in the fight [sports] right now coming off two losses.”

“If he goes over there and he’s shot and mauled for 25 minutes, that’s going to take a lot of the shine off the shine which is the second biggest draw. [in MMA], the BMF, Jorge Masvidal. It’s a big deal and Jorge signed up anyway. Shit, I respect that.”

One of the UFC’s most anticipated grudge matches will finally come to a close as Jorge Masvidal and Colby Covington prepare for a five-round clash at UFC 272 in March. Covington opened as a heavyweight favorite against Masvidal. Bettors clearly think ‘Chaos’ will dominate his former sparring partner.

According to betting site Betonline.ag, the former interim welterweight champion is the prohibitive favorite at -325, leaving the BMF title holder at +275 ahead of their main clash.

Again, Masvidal has upset the odds in the past. ‘Gamebred’ closed as a +135 underdog against former Bellator champion Ben Askren at UFC 239. He was also listed as a +175 underdog against British star Darren Till at UFC Fight Night 147 .

He won both fights by knockout.

A year ago today, Jorge Masvidal (+175) knocked out Ben Askren with that insane flying knee, breaking a UFC record by doing it in just 5 seconds. #UFC239

A year ago today, Jorge Masvidal (+175) knocked out Ben Askren with that insane flying knee, breaking a UFC record by doing it in just 5 seconds. #UFC239 https://t.co/WLc0tblEGQ