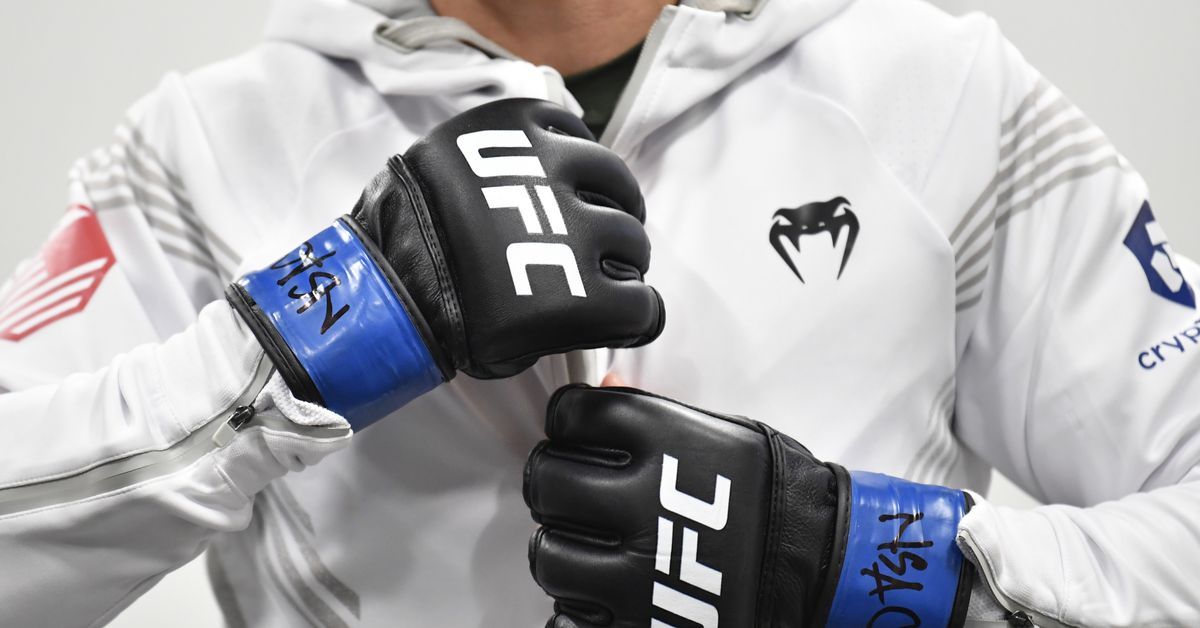 Venum will remain the official apparel supplier for the UFC following the signing of a new multi-year extension between the two brands.

The extension comes just over a year after the UFC and Venum began working together following the end of a long partnership with Reebok that began in 2014.

“We are thrilled to renew our partnership with Venum,” UFC Senior Vice President of Global Consumer Products Tracey Bleczinski said in a press release. “Venum is an iconic combat sports brand that understands the unique needs of MMA athletes, and the feedback on the craftsmanship, style and performance of Venum-designed fight kits and apparel has been tremendous.

“We look forward to continuing to work with Franck Dupuis and his team at Venum to provide exceptional combat gear and training apparel for our athletes and fans.”

Venum currently supplies all apparel worn by fighters at UFC events, including shirts and shorts as part of the company’s uniform policy.

The partnership with Venum came about following a much-criticized deal with Reebok that effectively ended fighters wearing their own sponsored gear in the cage at all UFC events. A new uniform policy was put into effect with fighters required to wear only Reebok labeled gear during fight week and events.

While Reebok has often been criticized for its lackluster clothing and equipment mistakes during the six-year deal, Venum is a company that has always specialized in combat sports apparel even before signing. with the UFC.

The initial deal with Venum was not as lucrative or as extensive as the one signed with Reebok for $70 million, which also included gear from the footwear and apparel company owned by Authentic Brands Group. Terms of the new deal with Venum have not been revealed, although UFC officials have confirmed it is a multi-year extension.

In addition to the partnership with Venum, the UFC also previously announced an agreement with Dwayne “The Rock” Johnson and his “Project Rock” gear through Under Armor to provide footwear for athletes. The first UFC-branded “Project Rock” shoes will be released on September 1.