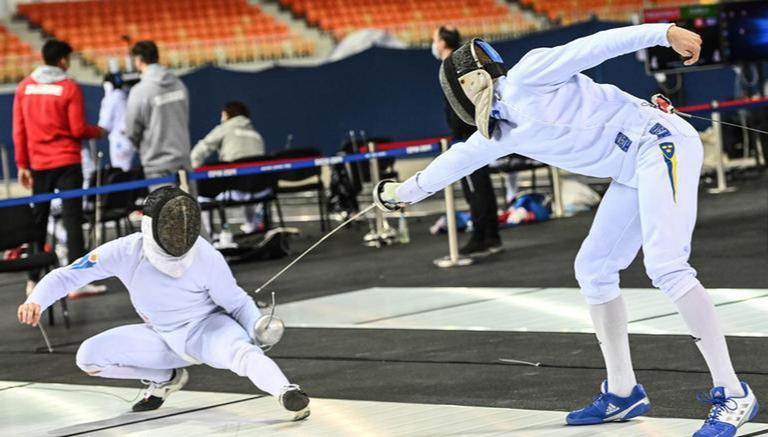 Russia launched a military operation in Ukraine in the early hours of February 24. The Russian military invaded its neighbor by land, air and sea, bombarding significant Ukrainian military assets on the first day of the attack. The Ukrainian government imposed martial law in the country and urged all men between the ages of 18 and 60 to take up arms against invading troops. However, Ukraine currently only allows men to join the military who have past military experience, which is why Scherba and Pogrebniak chose to deliver medicine and food to Ukrainians.

Scherba and Pogrebniak aren’t the only Ukrainian sportsmen to join the fight against Russia. Former tennis player Sergiy Stakhovsky, who once beat Roger Federer at Wimbledon, also returned to the country to fight the Russians. At the time of the Russian invasion, he was vacationing with his family in Dubai. He moved his family to Hungary and returned to Ukraine to join the army reserves.

Oleksandr Usyk and Vasiliy Lomachenko, two former boxing champions, also took up arms against Russia. These are just a few examples of the incredible courage and patriotism of the Ukrainian people in the days following Russia’s invasion of Ukraine.