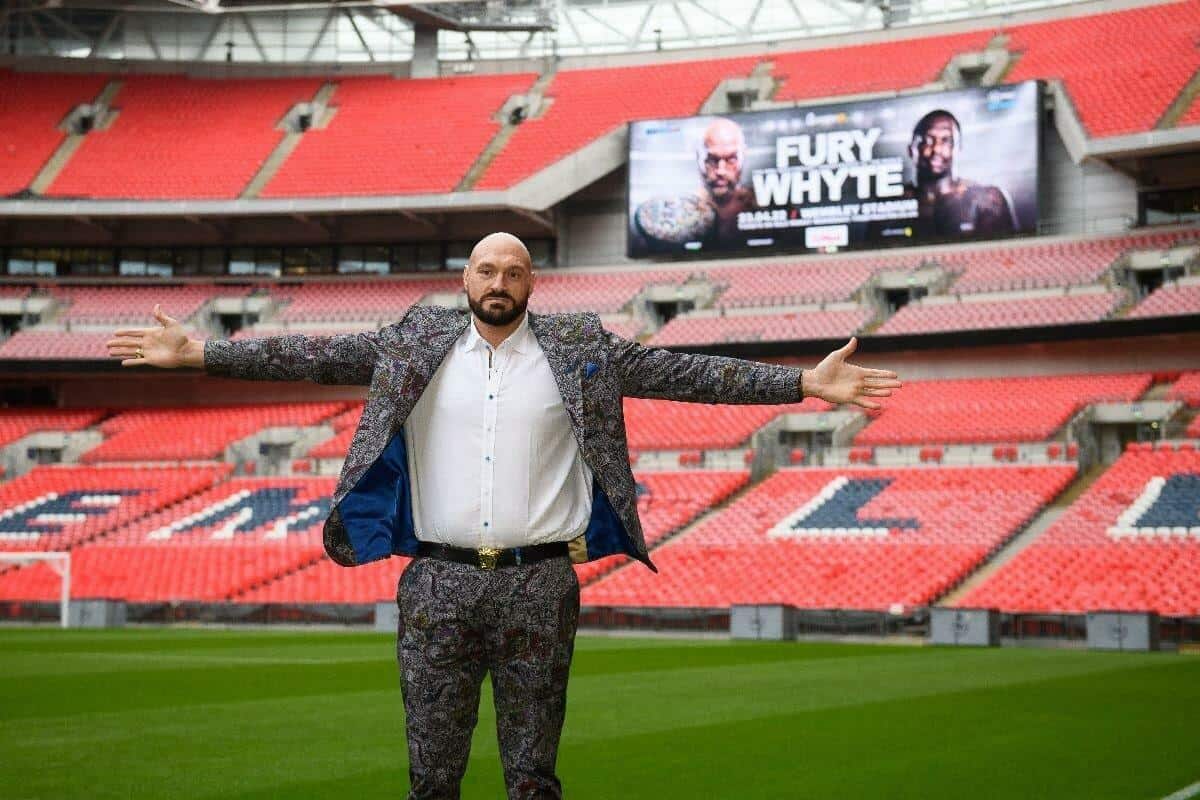 Dillian Whyte skipped the press conference for his heavyweight title fight with Tyson Fury and got what he wanted from promoter Frank Warren.

‘The Bodysnatcher’ has barely said a word since picking up a $7.4 million payday against Fury at an event at Wembley on April 23.

Fury was present and in his usual good spirits as Warren chastised Whyte for adding unreasonable demands to his no-show.

“One of the things was that he wanted a private jet to fly him back and forth today, and we agreed to that in writing,” Warren explained.

“Then they tried to add other things to it. They wouldn’t even let us use his picture on the poster.

“I’ve never heard of anything like this in my life,” the Hall of Famer added.

Warren tried to make sense of the challenger in the gripes surrounding the purse split, over which Whyte still has ongoing arbitration.

“Champions rely on themselves to win. That’s what they do. If you win the title, you get the money.

“We are where we are, but Dillian Whyte is in Portugal, and it’s a shame he’s not here.

“It’s unprofessional and, if someone else had won the scholarship, we would have helped make it work. This is madness.” 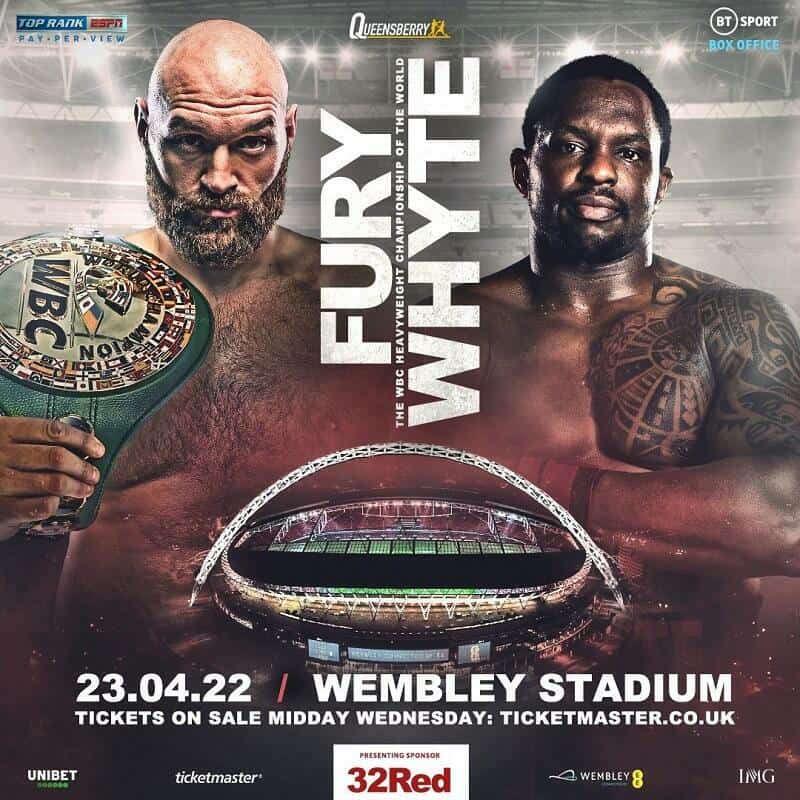 Whyte is no doubt trying to get under Fury’s skin by any means necessary, as he knows “The Gypsy King” is the best at mind games.

Whether it works or not, we will have to wait another seven weeks. However, no one expects the Briton to show up at any other events until fight week.

One thing he will have to show up for is the weigh-in.