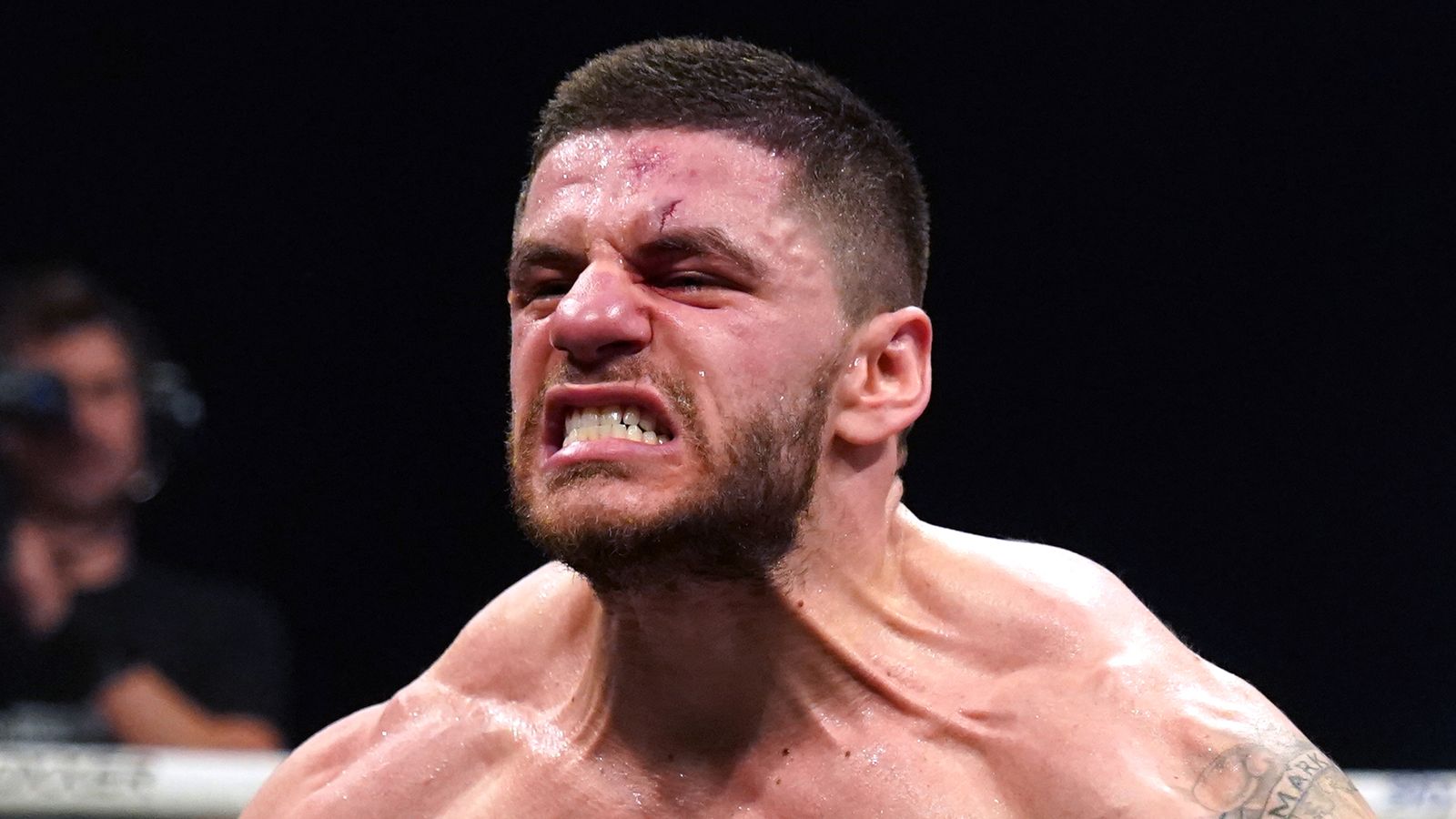 Florian Marku, the ‘Albanian King’, will face off in front of a sold-out crowd in his comeback fight live on Sky Sports Boxing’s Youtube and Facebook channels on Thursday from 5pm.

Still undefeated, “The Albanian King” will fight in Tirana, the capital of his native Albania, when he takes on Mexican rival Miguel Parra Ramirez for the WBC Silver Interim welterweight title at Air Albania Stadium.

The main event of this international BOXXER show will be screened for boxing fans in the UK via Sky Sports Boxing’s YouTube and Facebook channels.

The former kickboxer is a huge star in his native country and has steadily risen through the welterweight ranks. On his last outing, Marku stopped former British champion Chris Jenkins in just four rounds to clinch the IBF International bracelet, a ranking belt for that sanctioning body.

And on Thursday, the 29-year-old plans to continue his meteoric rise by adding another belt to his growing collection.

“I’m new to this game, you know I was a kickboxer and boxing is a bit different, but I’m improving a lot and I have a lot more to show people.

“Fighting in Albania was my dream since I was a child. [There’ll be] thousands of people there and I can’t wait. It’s amazing and all Albanians will be there.”

From 5pm UK time, sky sports will present the following fights live on their digital platforms:

Borislav Velev (Bulgaria) vs. Amarildo Vraja (Albania) in an eight round super-weltweight for the WBC Youth Intercontinental title.