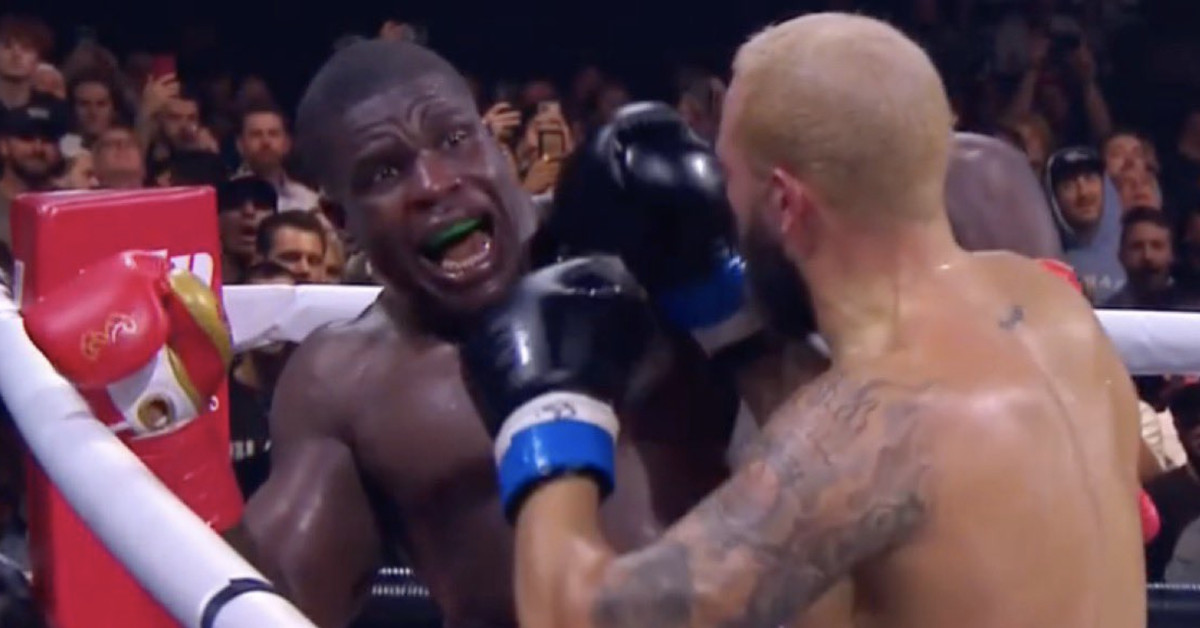 Former NBA star Deron Williams won a split decision on Saturday night against former NFL star Frank Gore. He got scores of 38-37 and 40-35 while a judge scored it 38-37 for Gore. It appears that there was a knockdown attributed to Williams, but it would appear that it came suddenly and was judged as such.

Of course, it was an exhibition fight, so all bets were off – literally and metaphorically. And given that it was part of the Paul-Woodley 2 undercard, it was a fitting â€œboxing matchâ€. I don’t know if it’s really reasonable to call it a boxing match, and more of a wrestling match. There were a few solid punches, but a lot of pushing and pushing.

If you’re going to watch two videos of this fight, those two probably offer the most succinct view of the fight.

It wasn’t a pretty fight, but it was entertaining. If you’re a fan of soft science and pay close attention to it, you might have been mildly offended by combat. If you just like an entertaining evening of combat sports this was a nice one-off event. I have no interest in seeing Williams or Gore fight again, but for one night it was a fun little experience. And it looks like Williams agrees.

And if you want to see the official result, let’s go.