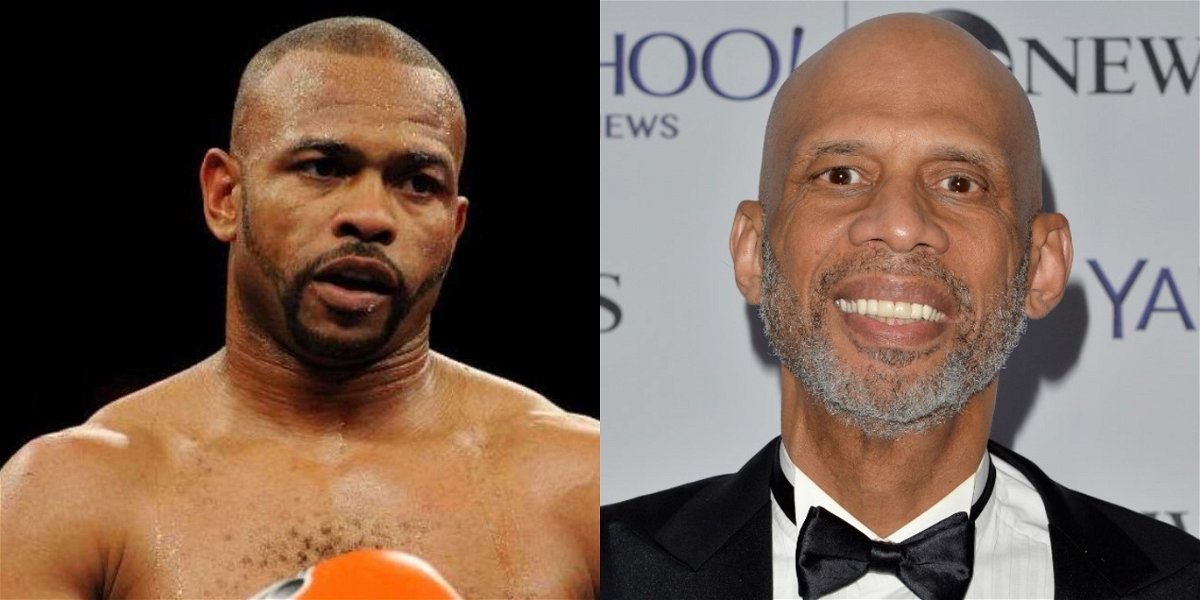 Even today, Captain Hook is considered by many to be one of the greatest pound for pound and is ranked in many pound for pound lists of all time. Jones may have been one of the best; however, even he senses that there are certain fighters who could give him trouble.

In an interview with Breakbeat Media, the former champ was asked to pick two fighters he’d like to hand him in a hypothetical fight. Jones Jr. chose the best pound-for-pound boxer of all time, Sugar Ray Robinson. However, his third choice came as a surprise as he chose current WBC champion, Tyson Fury.

Captain Hook explained his reason behind this and said that Fury was just too big for anyone to threaten him. He explained that was the reason why Wladimir Klitschko and Deontay Wilder couldn’t beat him.

There is a lot of truth in the Jones Jr comparison, as Fury is one of boxing’s greatest heavyweights. His height advantage in addition to his shrewd head movement makes him one of the best in the eyes of the former champion.

Will Fury return from retirement?

As of now, Fury is retired from the sport of boxing. However, he could potentially return to face Oleksandr Usyk for the undisputed heavyweight championship.

Although Fury may have originally wanted to face Joshua in a super fight, he is ready to face Usyk. Without a doubt, this could be Fury’s chance to cement his legacy as the greatest heavyweight boxer in history.

Do you agree with Jones Jr’s statements? Let us know in the comments.

WATCH THIS STORY: These 5 boxers lost more than 4 million fines